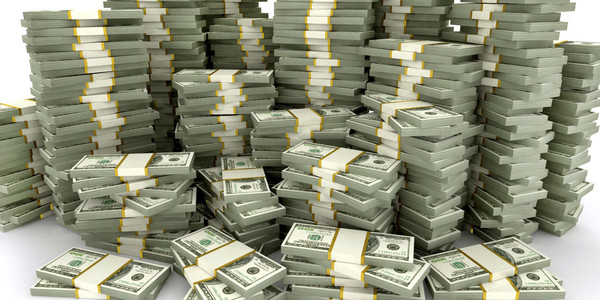 Welp. The (hopefully permanent) falling apart of the Jay Bruce trade can wait a few moments because TSN’s Rick Westhead would like to explode your mind:

Dave Cameron of FanGraphs says that “no team would give him this. No team would even consider it.”

And for me, what immediately jumps to mind is how badly Bautista’s agent, Jay Alou, played his hand when Ervin Santana went through free agency in the winter before 2014. Because hoo boy, this is a hand that looks like it’s awfully overplayed right now.

That is, if we believe the report.

That’s the second thing that jumps to mind (because apparently I’m a total cynic — who knew?).

As much as I shouldn’t let this be the thing that always comes up whenever Westhead reports something, he diiiiid say that the Jays were making a play for Zack Greinke back in November. This sounds less crazy than that, but not by a whole lot.

Could somebody be floating this for the purposes of making Jose look bad, unreasonable, delusional, and impossible for the Jays to deal with? That’s certainly a leap to make, but if you were going to do a thing like that, this is probably the avenue you’d take.

But, with apologies to Jose if it’s way off, it doesn’t seem too outlandish for someone with the kind of self-belief Bautista has — someone who takes care of his body like few others, and can not unreasonably argue that he’s a young 35 in baseball terms, because he spent so much of his early career on the bench.

It’s just… uh… it’s totally outlandish. In debating this with Fairservice and several Sportsnet guys at a Pitch Talks event a few weeks ago, we figured that $100-million might the number Jose would set his sights on, and even then it was debatable whether that was a reasonable ask. So $150-million? A $30-million salary every year for ages 36 to 40?

That’s crazy and it sucks.

And if someone from the team is floating false information in order to push the “greedy player” narrative and shift either leverage or public goodwill back towards the team, well then that’s crazy and shitty, too.

I don’t know what it all means, of course. But I do know that this isn’t the last we’ll be hearing of it.

Didn’t I tell you that wasn’t the last we’d be hearing of it? Bautista has rubbished the report:

Jose Bautista on report he asked for $150m over five years: “False.” #BlueJays

“I asked for $250 million over ten years!”, Bautista added, then flipped the table and killed a man.

Probably! Or… I don’t even know what to believe anymore.