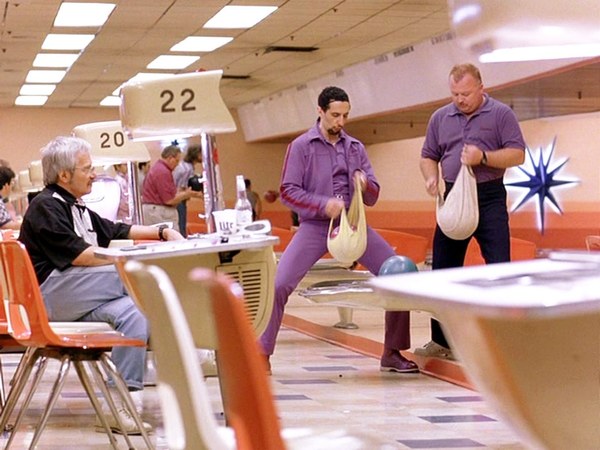 Fortunately for the Jays tonight they have Russell Martin back in the lineup and behind the plate, plus Josh Donaldson feeling good enough to play at third base, with Matt Dominguez sliding over to first in order to avoid having Justin Smoak face the tough lefty.

Of course, that’s not quite to suggest that everything is peachy here. Dominguez has only played 11 games as a pro at first, so that could be an adventure. Hey, but don’t worry, because apparently Justin Smoak will be getting more plate appearances against left-handers after today, apparently. Which… isn’t ideal.

Hey, and last night was a mess — though, fortunately, it came in a game against the terrific Chris Sale, which the Jays were going to be hard pressed to win anyway. But holy shit, you’d like to see RA Dickey be better and Drew Storen find some of his missing velocity and not be, y’know, kinda trash. (Still a great trade, FYI).

But there are things that are looking up, too: Devon Travis will get into an extended spring training game today, Ryan Tepera was recalled after Pat Venditte was mercifully optioned back to Buffalo, and two more relievers, Franklin Morales and Aaron Loup, seem to be making progress. And Bo Schultz is on a rehab assignment, too. (As is Anthony Alford, but… let’s not worry about that just now).

So… there’s that. Now let’s win a damn game! Torch this lefty. Even if, y’know, that creep can roll.