Is this post yet another piece of cheap clickbait courtesy one of Josh Donaldson’s social media channels? You bet it is!

Or… OK, maybe not *too* cheap, as Donaldson’s choice of fragrance runs for $355 at Sephora (which is the first place selling it that came up in a quick Google search) — maybe not crazily extravagant, but not nothing for fake stink!

Which isn’t to say Donaldson is being cheap! I mean, would Gibbons even want some foofy perfume that ran into the thousands of dollars — which I can only assume exist, though how the hell would I know? — or would he much likely prefer “a rich fragrance inspired by the dance of yin and yang, [that] marries deep, feminine florals with the masculine earthiness of black truffle”?

Given the way that the style of this junk is described — “Dark. Sexy. Indulgent.” — I think we know the answer to that. 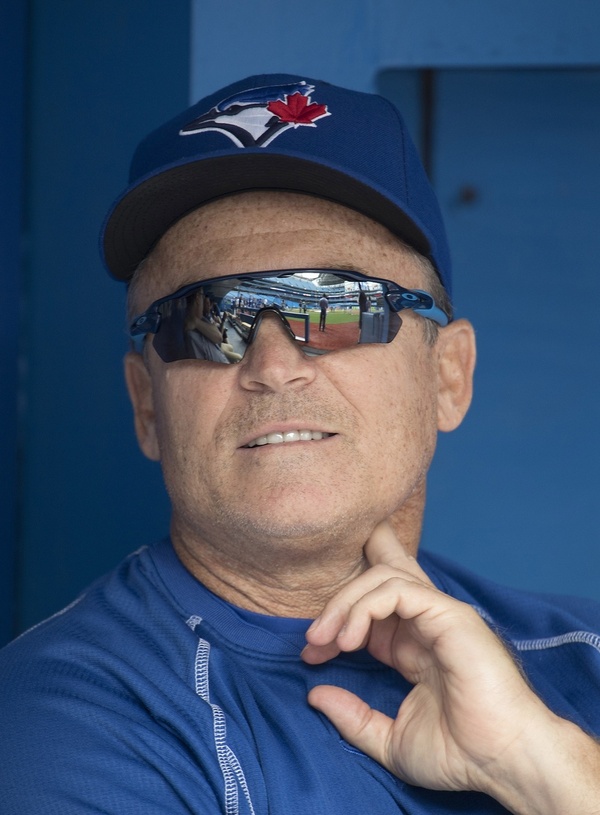 Flames hoping pack mentality gives them edge in Round 1

It’s not ONE thing that will fix the Leafs