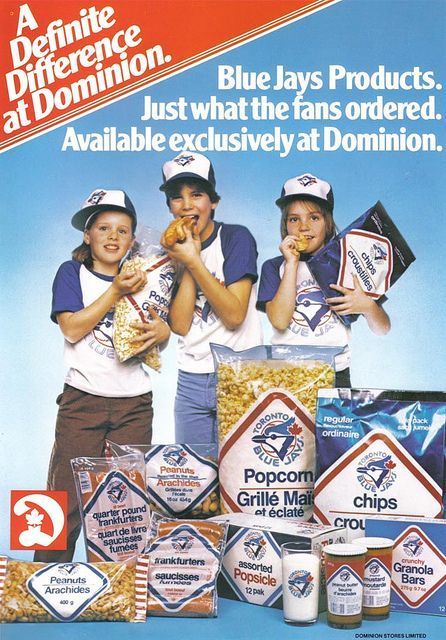 The Blue Jays played some form of the Detroit Tigers this afternoon in Dunedin, and I’m preeeeeetty sure I listened to this one. And I didn’t even fall asleep once!

The score, of course, doesn’t matter, but there are still a few things from this one that I think are worth talking about.

Tim Mayza was just sitting at 96, touched 98 a couple times, and flashed a 90 mph wipeout slider. That’d certainly play as a second lefty!