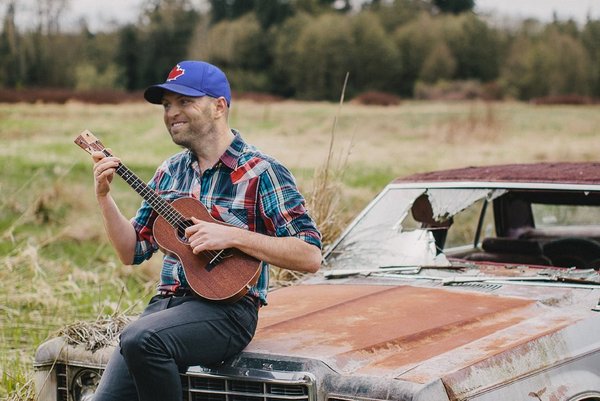 Baseball! It’s been happening for roughly a week now, so it feels weird to keep saying ‘baseball!’ in reference to being excited that baseball is back, but here we are. The Jays will play the Phillies today in Dunedin and 2016 Cy Young Award Vote Receiver J.A. Happ will make his first start of the spring.

Oh hell the fuck yeah. Hell. The. Fuck. Yeah. Jose Bautista playing like a goddamn lunatic with a chip on his shoulder bigger than the amount of money he missed out on because of his injury-riddled 2016 season will be a sight to behold. According to Gibbons, Jose is in great shape, which is usually something to roll your eyes at because it’s said about fucking everyone at the beginning of spring, but knowing Joey Bats, he went nuts this offseason and badly wants to prove the league (that suggested he wasn’t worth more than a one- or two-year contract) wrong.

In not-so-good news, the perennially-injured Devon Travis isn’t ready for game action yet, and based on the quote “Hopefully (he’s) ready, but we can’t guarantee that” which is very cryptic. Obviously not having Travis would be a massive loss for the Jays, but I wouldn’t be surprised if they didn’t rush him. They’re going to have to make a decision on their roster, which will likely result in Ryan Goins going on waivers, and if I had to guess, the Jays might put Travis on the 15-day DL in order to sneak Goins through during the season when rosters aren’t so fluid.

Price is off to see Dr. Andrews. As @PeteAbe reported earlier, elbow strain/soreness. There’s concern he might need TJ. https://t.co/ztCjXsbDnW

Former friend news, as David Price might have to have Tommy John surgery, which would really, really suck for him. I think, even though he left the team as a free agent to sign with the Garbage Socks in Boston, we can all say we’re fans of Price as an individual, so this is shitty news to hear.