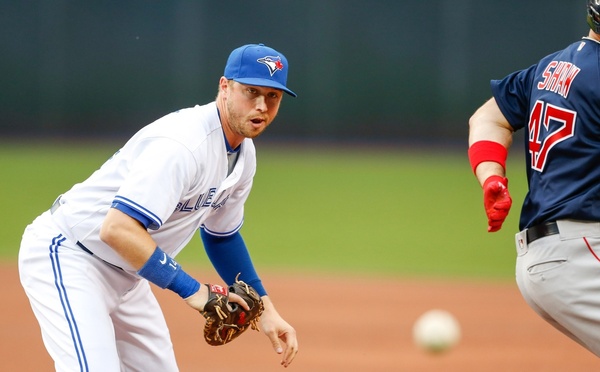 “I think one of our best teams could be if Justin Smoak is playing first base at a regular rate and playing every day for us.”

Spring training is a time for grandiose optimism, and there was no shortage of that coming from Blue Jays general manager Ross Atkins when he made the above comment last week to reporters in Dunedin, Florida. Which isn’t to say he’s wrong. He is, in fact, absolutely bang on that his club would be far better off if his maligned first baseman suddenly became a viable everyday player. But they’d also be better off if José Bautista suddenly grew a third arm that he could pitch with, and in the minds of a lot of Blue Jays fans, that feels just about as likely to happen.

CONTINUE READING AT THE ATHLETIC

The 10 most effective tough guys in Calgary Flames history