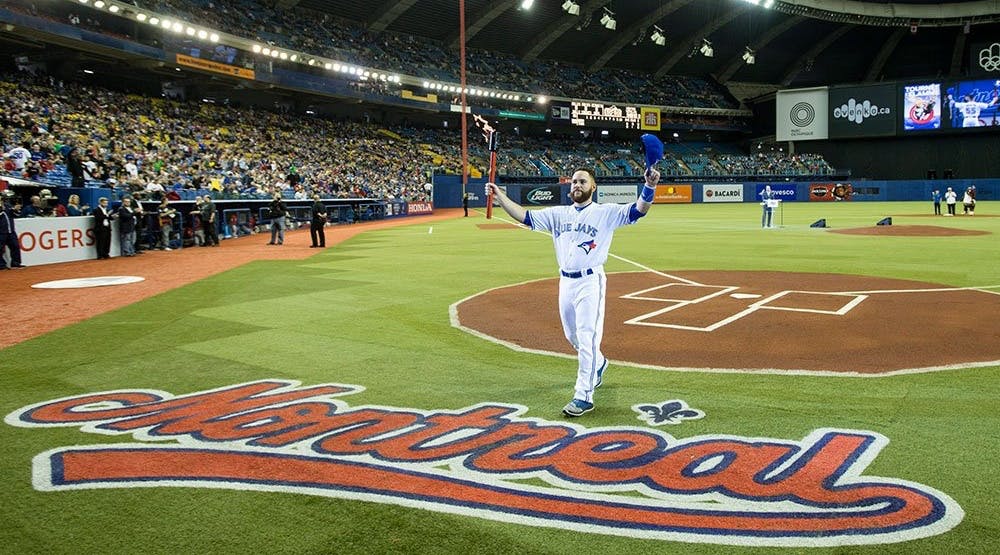 By Cam Lewis
1 year ago
The dream of Tampa and Montreal splitting the Rays is dead.
I mean, it was never really actually alive, because this was a preposterous plan functioning solely to pressure local governments into funding new stadium projects, but Major League Baseball has officially vetoed the idea.
The split-city idea, while fun in theory, never really made all too much sense in the real world. Would fans really be loyal to a team that was only there half of the time? How would the playoff work? Who would get those games? Would players want to play for a team in which they had to travel even more than anywhere else? There isn’t even a direct flight from Montreal to Tampa, so the logistics were simply a mess.
But, as I said earlier, this was always about two different parties seeking to get support to have state-of-the-art facilities built.
The Rays threatening to move the team away from the Tampa area for half of the season might help them get funding for a new stadium, ideally not in the middle of nowhere like The Trop. The same goes for Montreal’s group led by Stephen Bronfman, who’s been pushing to get funding for a stadium better than The Big O.
This doesn’t necessarily mean that baseball in Montreal is dead. There has been quite a bit of talk about MLB expanding to 32 teams and Montreal is one of the cities seemingly in the discussion. That being said, it won’t happen at Olympic Stadium, so the Bronfman group is going to have to find a way to get that new facility built in Peel Basin.
Uncategorized
Recent articles from Cam Lewis