By Tate Kispech
20 days ago
It’s almost that time of year.
2023 is here and we’re a little over a month away from when catchers and pitchers will report for Spring Training. So, here’s the first article of a two-parter in anticipation of the new season. This time, I’ll be ranking every position player that FanGraphs’ Roster Resource projects to be on the 26-man roster. Here’s a reference list of the 13 players being ranked, counting down from 13th to 1st. 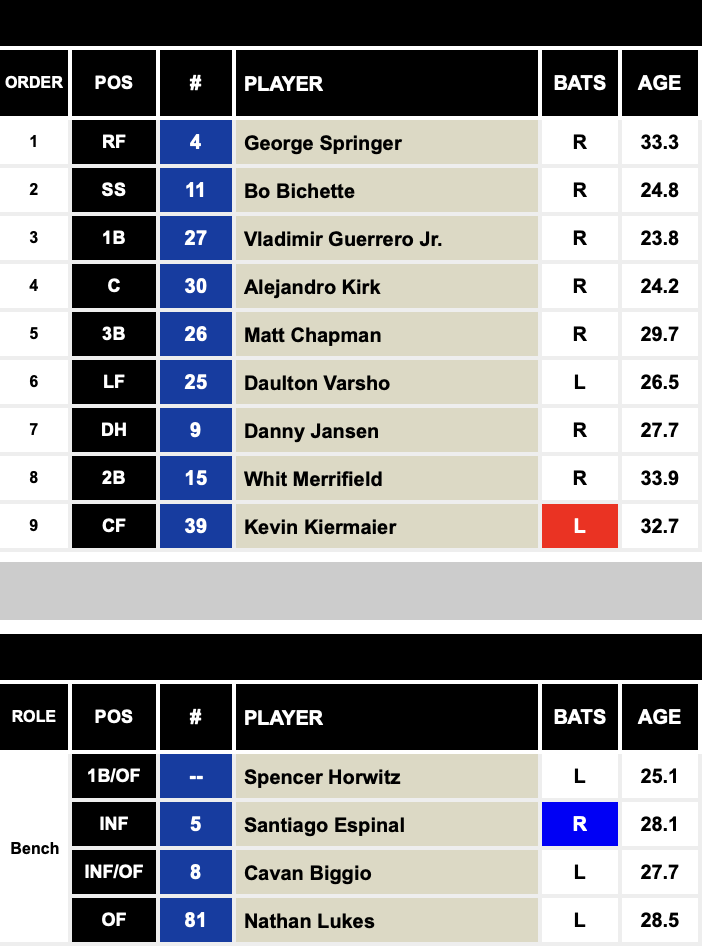