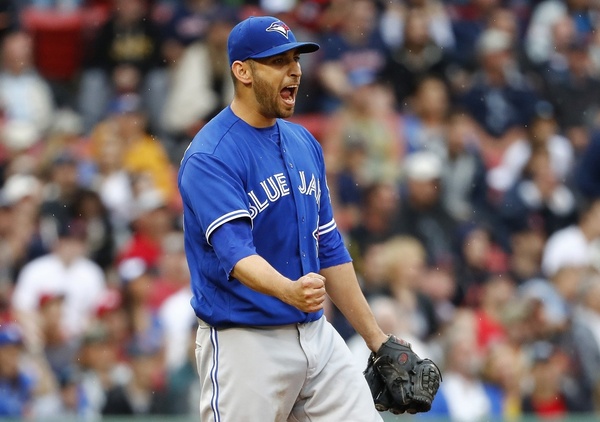 PECOTA, the performance forecasting system first developed by Nate Silver and currently run by the team at Baseball Prospectus, hates the Blue Jays.

Or, at least, one might look at last week’s reveal of their 2017 projections, and the 81-81 record calculated for the club — a record that, in terms of projected record, puts the Jays behind the Boston Red Sox, New York Yankees, and Tampa Bay Rays — and come to that conclusion.

Of course, PECOTA isn’t actually capable of hating anything. It’s just an algorithm. Cold and dispassionate, spitting out forecasts for individual players that are then combined and adjusted for expected playing time into a projected record for each club. Which is…

CONTINUE READING AT THE ATHLETIC

(You can get a discount on your subscription to the Athletic if you follow this link).