Buck Martinez sounds off on Blue Jays’ effort: “If you want to be a champion, you have to play like a champion” 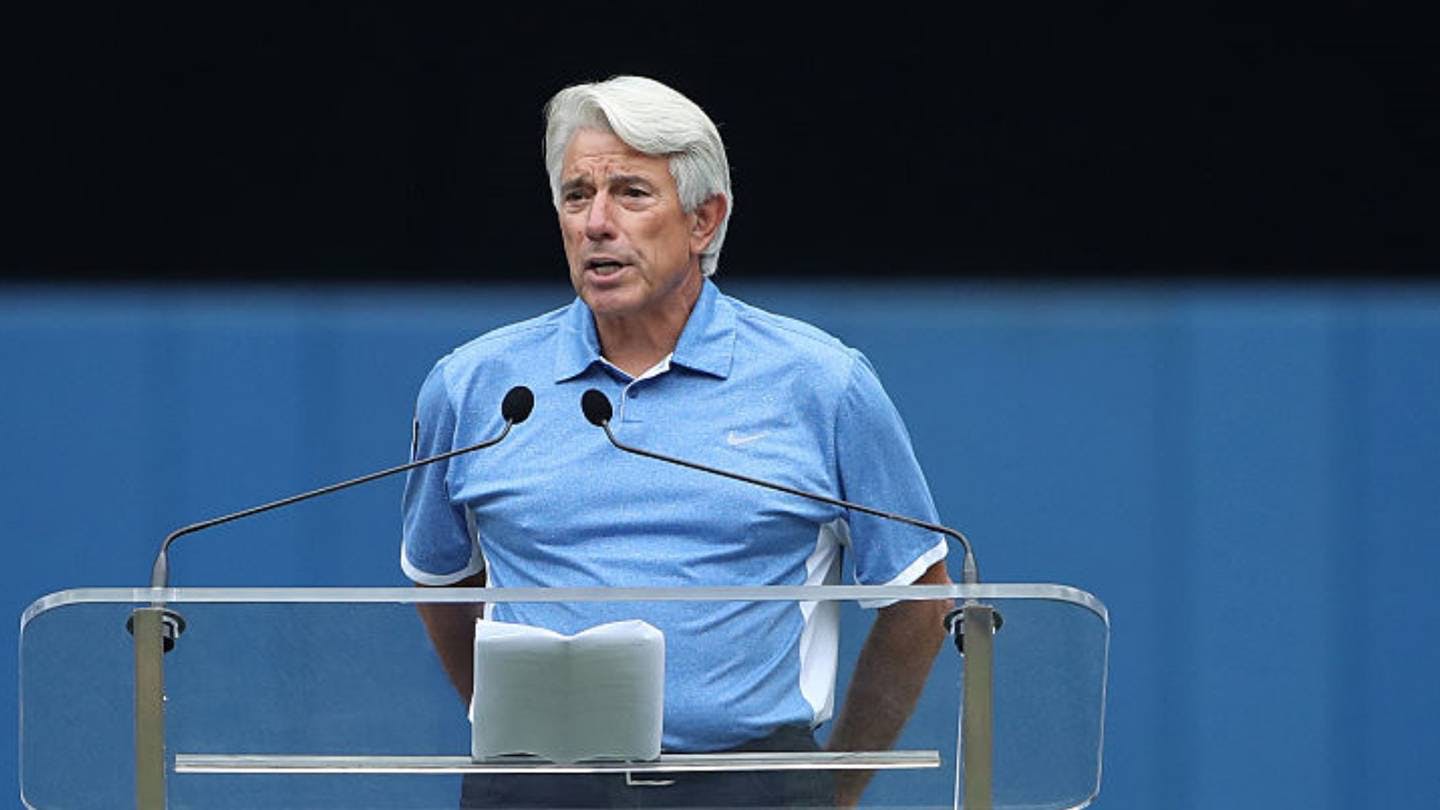 By Cam Lewis
4 months ago
The New York Yankees clinched the American League East with a win over the Blue Jays in Toronto on Tuesday night.
Jose Berrios got tagged for five earned runs over five-and-one-third innings but the Blue Jays looked to be creeping their way back into the game in the bottom of the sixth inning.
George Springer hit a one-out single and then Bo Bichette laced what appeared to be a double but wound up getting called out because he came off second base for a moment and Isiah Kiner-Falefa tagged him. Next up, Vladimir Guerrero Jr. smashed a ball to deep left but got gunned down at second base after spending a little too much time admiring the hit right out of the box.
The Blue Jays wound up scoring just one run in the inning and got shut down in the seventh, eighth, and ninth innings before taking the loss by a score of 5-2.
During the seventh inning, Buck Martinez sounded off on the lack of focus and effort that he believes has ultimately held the Blue Jays back from reaching their potential…

Buck Martinez: It’s not just September. It’s every time, every day. How often do we say, ‘wow that guy really hustled!’ Well, that shouldn’t be the exception, that should be the norm. Unfortunately, it’s not the norm nowadays.
Dan Shulman: They have phases, a week or 10 days where they don’t do it, but then it creeps back in, lapses of judgement, whatever you want to call it.
Buck Martinez: Teoscar’s ball [on Monday night] hit off the top of the fence and he thought it was a grand slam and, if they threw the ball to second, he’s out. In this game, Teoscar hustled up the line, Matt Chapman hustled up the line, they made it close, bang bang. But it’s not like they do it every single inning of every single game and that’s what you have to do if you want to be a champion.
Dan Shulman: They’re good enough to play with anybody but it’s really hard to play with the good teams in October if you’re giving teams an extra out or costing yourself an extra out.
Buck Martinez: This John Schneider’s 67th game as manager and these are the types of things he’s going to change the culture of. I believe that he’s the right guy to manage this team going forward. He understands that there’s a certain way to play championship baseball. He won in the minor leagues in three different leagues. He understands what it takes to win.
It’s harder than ever to win in the Major Leagues. You don’t see a lot of repeat winners now. Things are changing from year to year. So you’ll have to set a standard of ‘This is how the Blue Jays are going to play. We’re going to put our trademark on this game and we’re going to do it every single day.’
Until you get there, you’re going to ride rollercoasters. You’re going to have good days, you’re going to have bad days. But I think John Schneider is the guy to lead this team forward and I can tell you he’s steaming about the way this game has developed tonight.
You can’t just say ‘well, they’re young.’ No, they’re not young. They’re playing in their third and fourth years in the big leagues now. You have step up. If you want to be a champion, you have to play like a champion.