By Ryan Snodgrass
1 month ago
With the addition of Chris Bassitt, the first four spots in the Blue Jays’ starting rotation are set. But what about the fifth starter?
The battle for the final spot in Toronto’s rotation will likely be between Yusei Kikuchi and Mitch White, a pair of arms who didn’t inspire much confidence in 2022, unless the team goes out and adds somebody else through trade or free agency.
In this article, I’ll look at the arms available to the Blue Jays on the free-agent market, and then later on I’ll look at who could be acquired through a trade. Also, I’m going to be looking primarily at left-handed options as the Blue Jays pitching staff is comprised almost exclusively of right-handed pitchers. 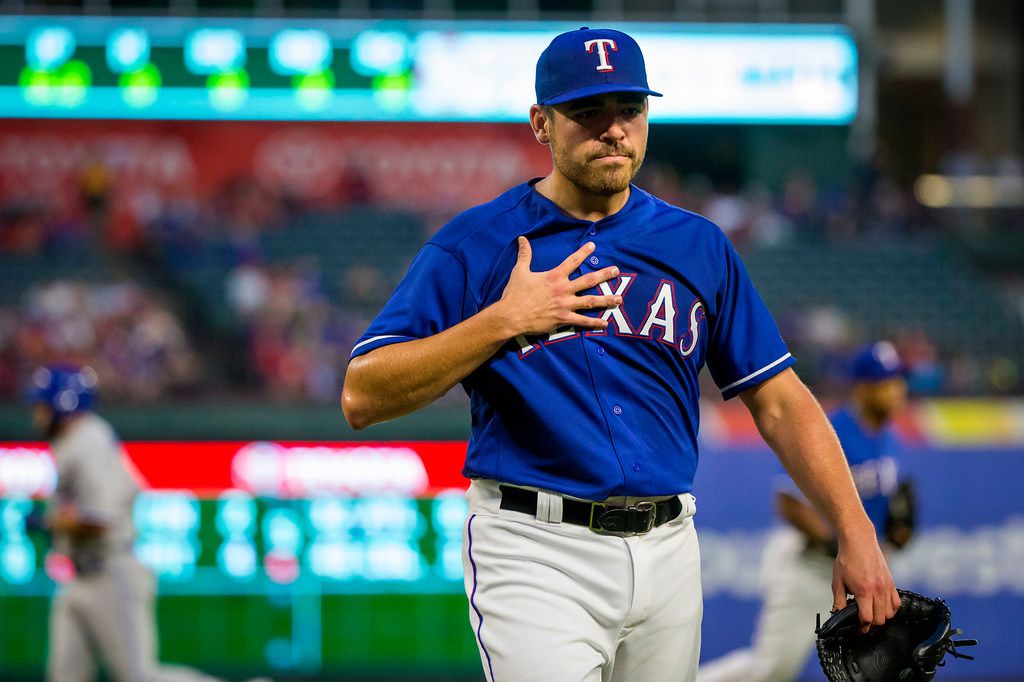 When looking at left-handed starters, I ran into some relievers that might be able to help the Jays in the bullpen as well. One of those names is Matt Moore, a 33-year-old who many around here might remember from his time with the Tampa Bay Rays. With only Tim Mayza and potentially Yusei Kikuchi in the bullpen, Moore could be a worthwhile addition as somebody who could work in multiple roles.
The journeyman had a solid season in 2022, in which he posted a 1.95 ERA and 2.98 FIP. Moore limited home runs really well at only 0.36 HR/9, and in a good sample size of 74 innings pitched, he had the second-highest K/9 of his career.

One of my favourite players of this year’s free agent class who I don’t think gets enough respect is Mr. Rogers (a quality nickname, if you ask me). A lefty who owned a 31% K rate with an average BB% gets me excited about what he could add to the team’s bullpen.
While his ERA of 4.76 wasn’t incredible, Rogers’ xERA was much lower, which indicates that he was getting unlucky. Rogers was an All-Star in 2021 and would be worth taking a flyer on, perhaps to fill the depth role that the Blue Jays had David Phelps pitching in last season.

So, I am straying from my pattern a bit here with Rucinski because he is not a lefty, nor is he the best righty available, but I thought he was an interesting player, nonetheless. The 33 soon-to-be 34-year-old last pitched in the majors in 2018 for the Marlins and never really stuck around at the MLB level.
Over the last four seasons, however, he has pitched in Korea and never pitched less than 177 innings in any of those years, and last year pitched 193 innings with a 2.97 ERA and an xFIP of 2.84.  That’s incredible production and Rucinski should be getting more eyes on him at the big-league level. His command was incredible with only a 1.58 BB% and he also managed outs in a versatile way with a 66.7% groundball rate. 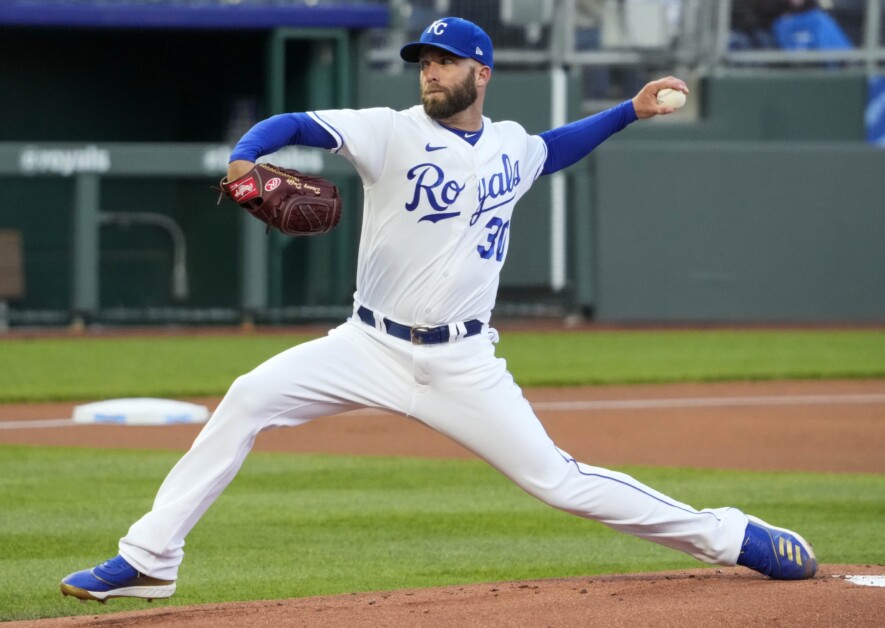 After 11 seasons with the Kansas City Royals, Danny Duffy was traded to the L.A. Dodgers during the 2021 season, but he never suited up with them because of injury. Last off-season, he had surgery on his flexor tendon and made just a few appearances in the minors in 2022.
Now 34 years old, Duffy could be an interesting reclamation project. He munched a lot of innings for the Royals over the years and is only a couple of years removed from posting a 2.51 ERA over 61 innings.

Miley is a 36-year-old who is in the final stretch of his career. He pitched only 37 innings last season because of shoulder injuries. However, in 2021, he pitched 163 innings indicating there might be something still left in the tank.
Miley’s ERA over the past two seasons has never peaked above 3.50, and while he might not strike out many batters, he keeps the ball in the ball park and has good command. Adding him on a minor-league deal with an invite to spring training would be a worthwile risk for the Blue Jays.

Smyly is the best left-handed starting pitcher remaining in free agency. Last season, he made 22 starts for the Chicago Cubs and posted a 3.47 ERA. His 4.17 FIP suggests he might have had some good luck, but his 20% K% and a 5.8% BB% over 106 innings pitched suggests he clearly has the most potential to be an effective starter out of everyone left on the board.
An inrteresting thing to note about Smyly is that he has experience pitching out of the bullpen. After he made his big-league debut in 2012, the Detroit Tigers used Smyly in the ‘pen in 2013 and he posted a 2.37 ERA over 76 innings.