The Blue Jays are reportedly among the teams interested in Nelson Cruz. Where does he fit? 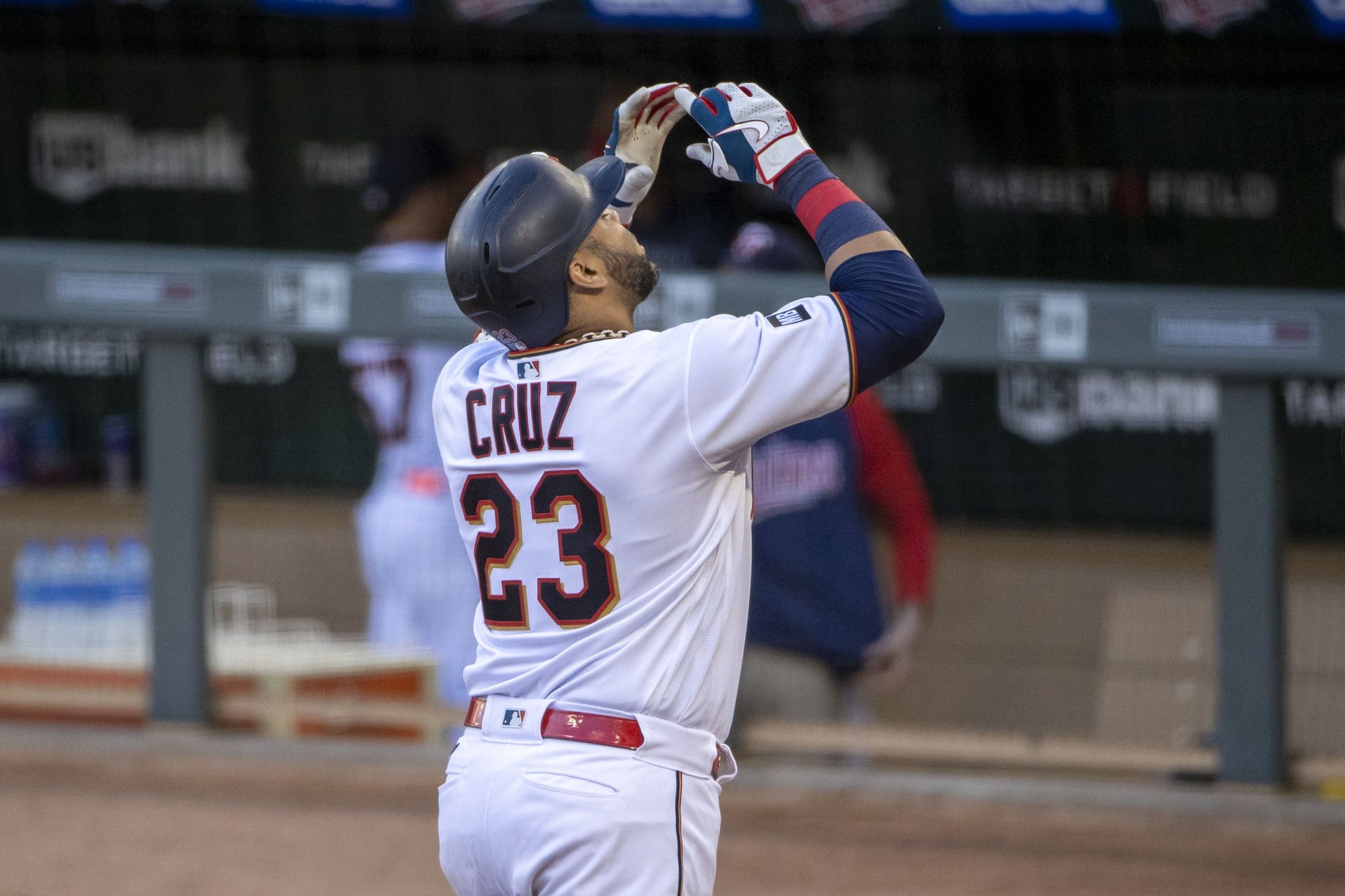 By Cam Lewis
1 year ago
Jon Heyman reported on Thursday that the Blue Jays and Athletics are among the teams who are interested in Minnesota’s All-Star slugger Nelson Cruz.
Cruz is interesting because he’s aged like a fine wine. He just turned 41 years old and is still absolutely mashing at the plate. Through 75 games this season, he’s slashed a .299/.372/.553 line with 18 homers. He won the American League Silver Slugger for designated hitters in 2019 and 2020 and would be in the mix again this year if not for Shohei Ohtani’s impossibly good season.
This rumour is also certainly interesting given the fact Cruz doesn’t really seem to fit Toronto’s needs as we approach the trade deadline. The Blue Jays rank second in baseball with 5.21 runs per game, behind only the Houston Astros, and they’re right around the middle of the pack with 4.27 runs against per game.
Toronto’s 438-to-359 run differential suggests that they’re much, much better than their 44-40 record indicates, but, as we know, the team’s bullpen coughing up multiple games per week has held the team back from really hitting its stride.
The team’s biggest need, obviously, is improving the bullpen. They’ve added some quality depth arms over the past few weeks in Jacob Barnes, Adam Cimber, and Trevor Richards, but there’s still certainly room to improve. The other needs for the Blue Jays would be a true third baseman, ideally, one who hits left-handed, and perhaps another starting pitcher considering how Steven Matz has been all over the grid.
I mean, when it comes to Cruz, adding good players is never a bad thing because he would make an already-great lineup even better, but it’s a bit difficult to see how this would work.
Cruz is exclusively a designated hitter at this stage in his career. He hasn’t touched the outfield once since signing with the Twins back in 2019.
The Blue Jays currently have four outfielders with George Springer, Teoscar Hernandez, Randal Grichuk, and Lourdes Gurriel, (there will be five when Corey Dickerson is back from the Injured List) and in order to have all of them in the lineup on a given day, one of them has to DH. Also, given Springer’s challenges with injuries this season, it makes sense that the team wants to give him games at DH so he isn’t in the outfield every day.
The only way I could see a Cruz deal making sense is if somebody like Grichuk or Gurriel was shipped off in a different trade. Even then, with Springer needing the DH position fairly frequently, it’s still a tough fit to envision.
Uncategorized
Recent articles from Cam Lewis