By Cam Lewis
9 months ago
Hey, it could be worse!
We all collectively held our breath as George Springer got drilled on the forearm by a 94-mile-per-hour fastball from Phillips Valdez in the sixth inning of Wednesday night’s win at Fenway Park in Boston.
Springer was pulled from the game and had precautionary X-rays done on his arm, which turned out to be negative. Unsurprisingly, Springer won’t be in the lineup for Thursday’s series finale between the Blue Jays and Red Sox, but the hope is that he’ll be able to return at some point this weekend as the team travels to Houston to play the Astros.
The Blue Jays are already without Teoscar Hernandez and Danny Jansen so losing Springer for even a couple of games is going to be difficult to navigate.
After a game on Tuesday in which the bats were almost completely silent, the Blue Jays woke up on Wednesday with a five-run second inning that was sparked by some unexpected sources. Raimel Tapia hit his first dinger as a Blue Jay and then Cavan Biggio hit a bloop single to break his 0-for-12 skid to start the season to set the table for Springer and Bo Bichette to drive in three more runs.
All told, Tapia, Santiago Espinal, Alejandro Kirk, and Biggio combined for four hits, two walks, and three RBIs in the Blue Jays’ 6-1 win over the Red Sox. Getting performances like that from the bottom of the lineup certainly makes it easier to deal with injuries to key players.
Here’s the lineup for the finale, as Bradley Zimmer fills in for Springer in centre field and Gosuke Katoh makes his first-ever big league start playing second base…
LF Tapia, SS Bichette, 1B Guerrero Jr., C Collins, DH Gurriel Jr., 3B Chapman, RF Biggio, 2B Katoh, CF Zimmer, SP Gausman. 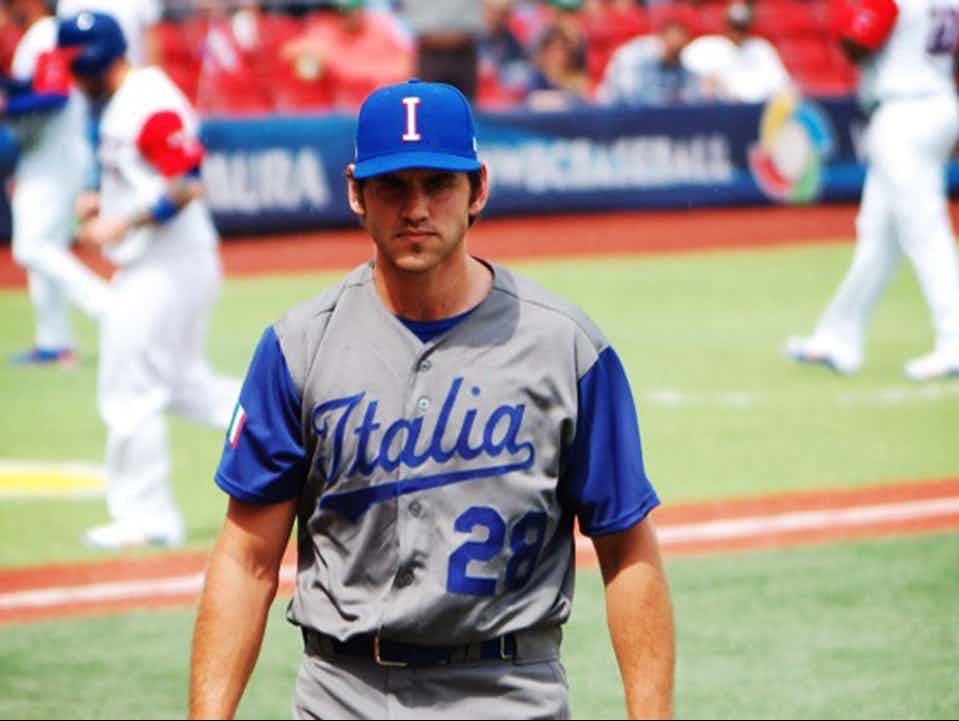 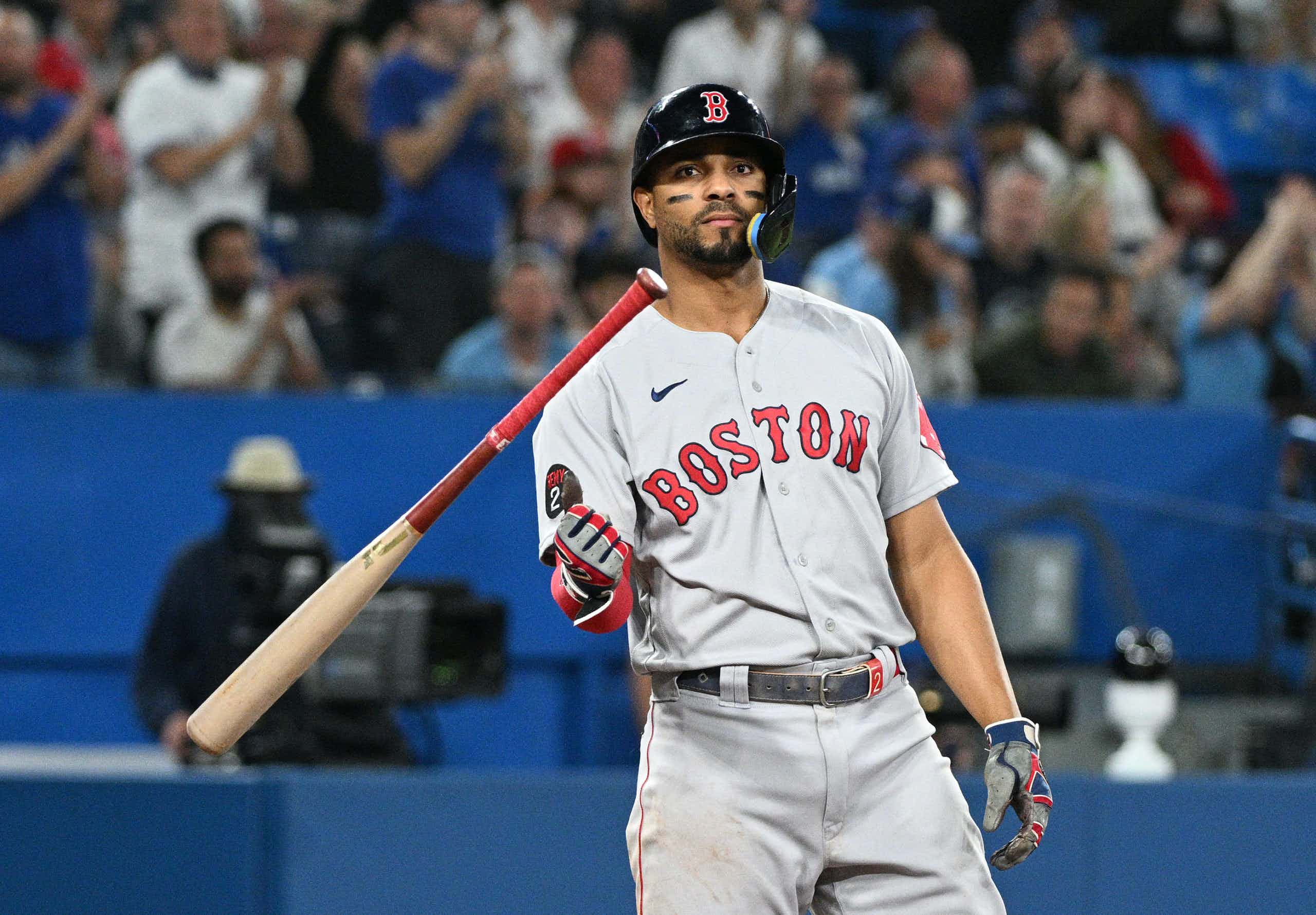