The Deal that Toronto Needs to Get Done Before Opening Day 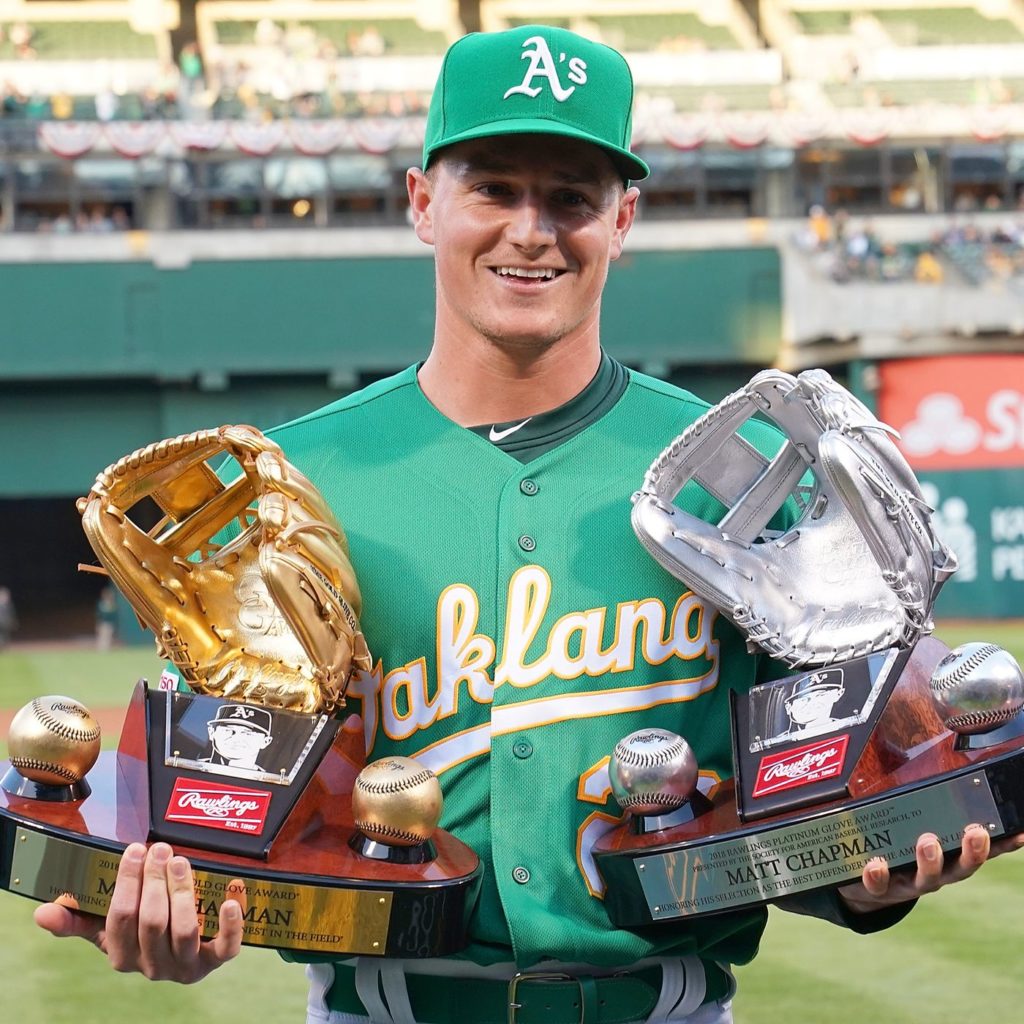 Shifting to the highly inflated deals this winter, most notably the “Big 4” shortstops who will be 28, 29, 30, and 30 next year. Their AAV range from 25.29 to 27.27 which, yes is somewhat suppressed by the irrational length of some of them (notably Swanson’s is only 7 years) but I think still serves as a reasonable ceiling. All of them have 5, 6, 7+ WAR seasons in their recent history, and SS is generally considered more valuable than 3B. But here’s another comp, if we want to step slightly outside the box.
There’s a player who was signed this winter who plays a premium defensive position and has a solid (though not as good as Chapman’s) reputation for quality defense (albeit the metrics suggest most of his value comes from offense, the reputation is still there). That player, a certain CF named Brandon Nimmo, signed an eight-year deal for $162mm This, my dear readers, is your comp. He’s going into his age 30 season, and he’s signed through age 37 which is sub-optimal, but after this season he gets $20.25mm each year thereafter. It’s reasonable to think that in terms of AAV, Chapman’s agent would see this as a floor.
So what can we assume? Nimmo as a starting point of reference, though hopefully a shorter term. Donaldson’s AAV is something you’d want to clear just because of the elapsed time and the relative age. On the other hand, with a defensive-heavy profile he’s not going to be viewed as the Big 4 shortstops were (particularly not in a market where Machado and Deavers are out there too) so we’re not going that high, let alone the neighbourhood of Arenado and Machado’s current deals.
The team clearly highly values him, he seems to be pretty attached to being here, and they just signed a former teammate pitcher who specifically cited his presence as a reason to be here. So here’s my proposition: Include the current deal for 12.5 for AAV moderation, add a half-million for a signing bonus and five years totalling $110mm for a six-year deal at $123mm (20.5 AAV). The average is slightly lower than what I’ve discussed but the actual extension would pay $22mm a year and THAT is the “new money” in the deal which is the point of the contract. Plus, in any case, if you have to adjust that up a million, a million plus, it’s well worth it if you end up on that low-20 neighbourhood. Also, you could if you wanted front load it some. for example, run this year’s deal to 16, then do 25 twice and then three at 19 to give yourself a little extra room when it comes to the bigger extensions for Vlad and Bo. But that’s getting into the weeds too far to be worth speculation.
I should also add that as with this year’s deals, you may find that you have no choice but to add a year or two on the end that you wouldn’t ideally have chosen to before. This will be somewhat mitigated by the ongoing salary inflation. As we can tell by looking at Gausman’s contract, market escalation can make a contract look very good pretty quickly. We can safely assume that $22 million (or 23 or whatever) will be much more ordinary in 2030 than it is in 2022. Point is, it can be done unless he or his agent (Scott Boras, which, ugh) are absolutely committed to reaching free agency and not particularly inclined to prefer to stay put. So I guess I should really be asking “Will Chapman overrule Boras or heed him?”
Still, gotta try!