By Zach Laing
6 months ago
Toronto Blue Jays centerfielder Raimel Tapia hit an inside-the-park grand-slam at Fenway Park Friday night and I cannot stop laughing. I’m sorry.
Boston Red Sox pitcher Nathan Eovaldi had a tough go of it. He allowed a run in the first, two in the second and in the third, the wheels fell off.
Alejandro Kirk had singled, then Bo Bichette doubled right after. Teoscar Hernandez walked, loading the bases, and Lourdes Gurriel Jr. stepped up to the plate singling to center field while driving in Kirk and Bichette. Matt Chapman struckout, then Santiago Espinal singled to right field. Danny Jansen walked, and all of a sudden, the bases were loaded for Tapia.
He stepped up to the plate swinging on a ball that he drove high to the sky. He fell to his knees out of frustration, but quickly realized Red Sox CF Jarren Duran had no idea where the ball was. It ended up landing 20-feet behind him, and Tapia was able to run the bases and bring it home.
This isn’t the first in Jays history, either. In 1989, Junior Felix hit an in-the-park grand slam, also against the Red Sox. Tapia’s, meanwhile, was the third since 2000 with the other two coming off Michael A. Taylor in 2017, and Aaron Altherr in 2015.
Zach Laing is the Nation Network’s news director and senior columnist. He can be followed on Twitter at @zjlaing, or reached by email at zach@oilersnation.com. 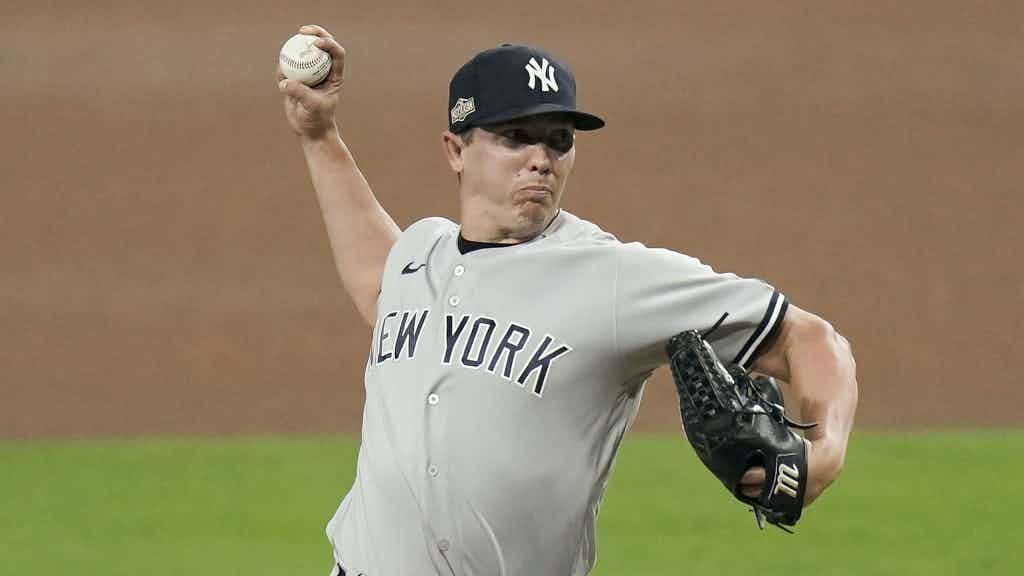