Advertisement
Ad
The Yankees have traded for outfielder Andrew Benintendi 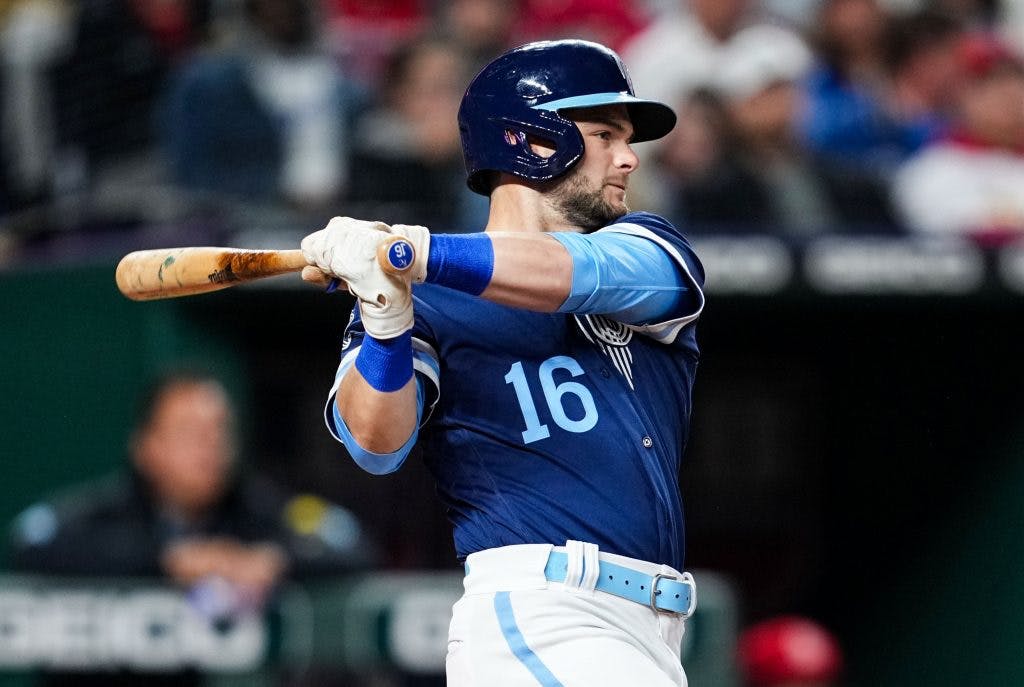 By Brennan Delaney
5 months ago
Comments
The first major trade heading into the deadline has just occurred.
According to Jack Curry of The Yankee Entertainment and Sports Network, the New York Yankees have traded for outfielder Andrew Benintendi.

If you remember a few weeks ago, Benintendi was one of ten Kansas City Royals that weren’t able to make the trip to Canada when they played the Jays. According to Michael Marino, Benintendi will be getting vaccinated as part of the trade to the Yankees.

Source: Andrew Benintendi will be getting vaccinated as part of the trade to go to the New York Yankees.

Blue Jays were trying for Benintendi too, so presumably teams have been under the impression he will be vaccinated

This also tells me that the Jays are actively looking for a left-handed batting outfield with a little more pop than Raimel Tapia.
Advertisement
Ad
Advertisement
Ad
Not just that, but the Yankees did convince Aaron Judge to get vaccinated prior to the start of the season, so it could happen with Benintendi as well. It’s also noted that Benintendi could receive the Johnson & Johnson vaccine (one dose) and be ready to go within two weeks.

Although, I guess Benintendi could get J&J, meaning he'd only need to wait 2 weeks to be fully vaccinated, since it's just one shot. https://t.co/USG3W0Ymf5

In return for Benintendi, the Royals received three minor league pitchers, Beck Way, Chandler Champain, and TJ Sikkeman. I’d imagine that a package for an outfielder such as Ian Happ would cost a little bit more than this.
Either way, the Yankees got a pretty good player and it raises a few questions, such as:
What will Ian Happ cost?
What will the Yankees do with Joey Gallo?
Will the Jays attempt to get their own left-handed batting outfield?
All these questions will be answered as we move closer to the August 2nd trade deadline.
Advertisement
Ad
Advertisement
Ad
As always, you can follow me on Twitter @Brennan_L_D. Stay tuned to Blue Jays Nation as we’ll be covering all the deadline moves!