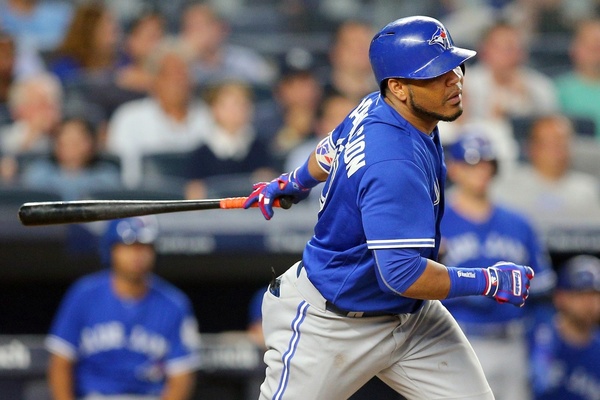 A website called The White Bronco, which states as its mission “breaking sports law,” has obtained the legal documents related to the Edwin Encarnacion case. Other outlets have also obtained the documents — the Toronto Star has a piece up in which the plaintiff is named (and now also has the full document) — and apart from how shitty it is and how people are going to react to both it’s publication and the allegations herein, it’s out there, and it’s newsworthy. And so here is the full thing, and its many uncomfortable and detailed allegations.

Regarding the shittiness of it and how to process all this stuff, I’ll simply point you to what I wrote yesterday, when the story first broke. Otherwise, here are some quick notes:

– Though the incidents are alleged to have occurred in the Dominican Republic, the lawsuit has been filed in the state of New York.

– The teammate who was seeing the woman prior to Encarnacion is not named in the suit.

– Weed, on the other hand, is mentioned a bunch. Big leaguers aren’t tested for it, and you definitely hear stories about it.

– Some background on how New York State law deals with knowing transmission of STDs can be found at Criminal Defense Lawyer, though since the alleged incidents didn’t actually happen within the state, I’m not sure how much any of this is relevant.

A look at the Flames regular season stats leaders