By Thomas Hall
17 days ago
With pitchers and catchers reporting to spring training in less than a month, the Toronto Blue Jays’ 2022-23 off-season is likely nearing completion, but before it officially wraps up, there are still a few areas the front office must address – one being the bullpen.
The franchise made its most significant bullpen acquisition in November, adding Erik Swanson to the mix, and has since filled in the gaps with a trio of minor-league signings (Julian Fernández, Paul Fry, Jay Jackson). But there remains an appetite for more. Even after those moves, management believes another impact arm could further complement the big-league roster, and rightly so.
As currently constructed, the Blue Jays would open next season with a bullpen that includes Swanson, Jordan Romano, Anthony Bass, Yimi Garcia, Tim Mayza, Adam Cimber, Trevor Richards and Mitch White or Yusei Kikuchi – whoever doesn’t occupy the final starting rotation spot. Though only one new reliever is featured amongst this group, it’s still much improved from last season’s.
There will also be several talented pitchers waiting for an opportunity at triple-A Buffalo, most notably Nate Pearson and Yosver Zulueta. Both hurlers could be stretched out as starters this spring, although they appear better suited for reliever roles in the majors. The club’s minor-league depth should also consist of Zach Pop, Matt Gage, Trent Thornton, Adrian Hernandez, Bowden Francis, Hayden Juenger and Hagen Danner.
Between Toronto’s major-league and minor-league options, the team is better prepared to handle injuries and under-performances at the reliever position in 2023 compared to previous years. And they are certainly poised to improve from ranking tied for 12th in K-BB rate difference (15.4 per cent) and tied for 28th in HR/FB ratio (12.4 per cent) last season, according to FanGraphs.
Still, this current collection of relievers could benefit from adding another potential high-leverage hurler to the fold heading into this spring. And luckily for the Blue Jays, a handful of quality options remain up for grabs.
Free agency started with an explosion of lucrative contract extensions for Edwin Díaz, Rafael Montero and Robert Suarez, gutting the top-tier reliever market. But things have calmed down significantly in that department since Taylor Rogers and Kenley Jansen signed their respective deals. Even so, if general manager Ross Atkins wanted to address two positions with one pitcher, Matt Moore would likely be his ideal target. 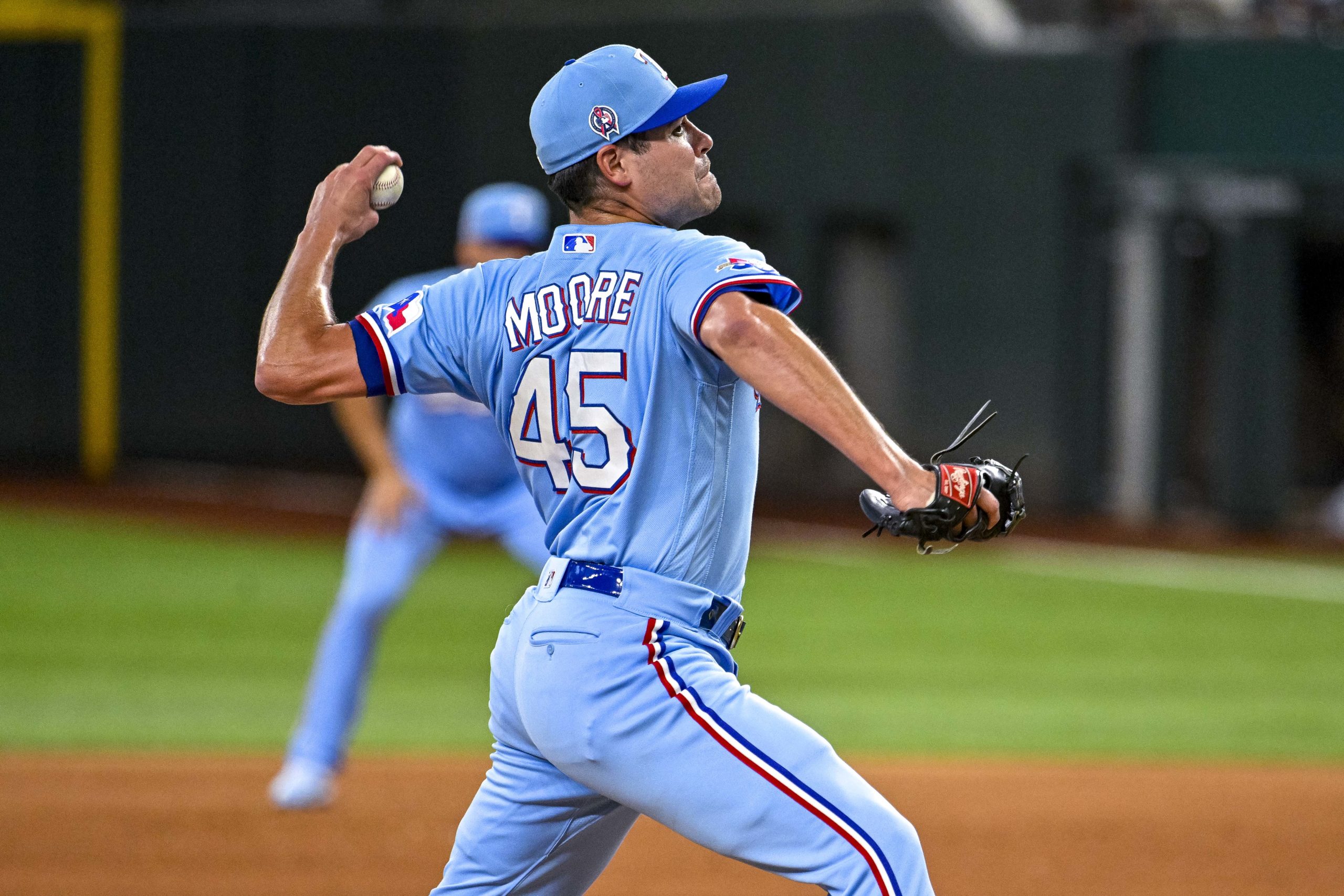