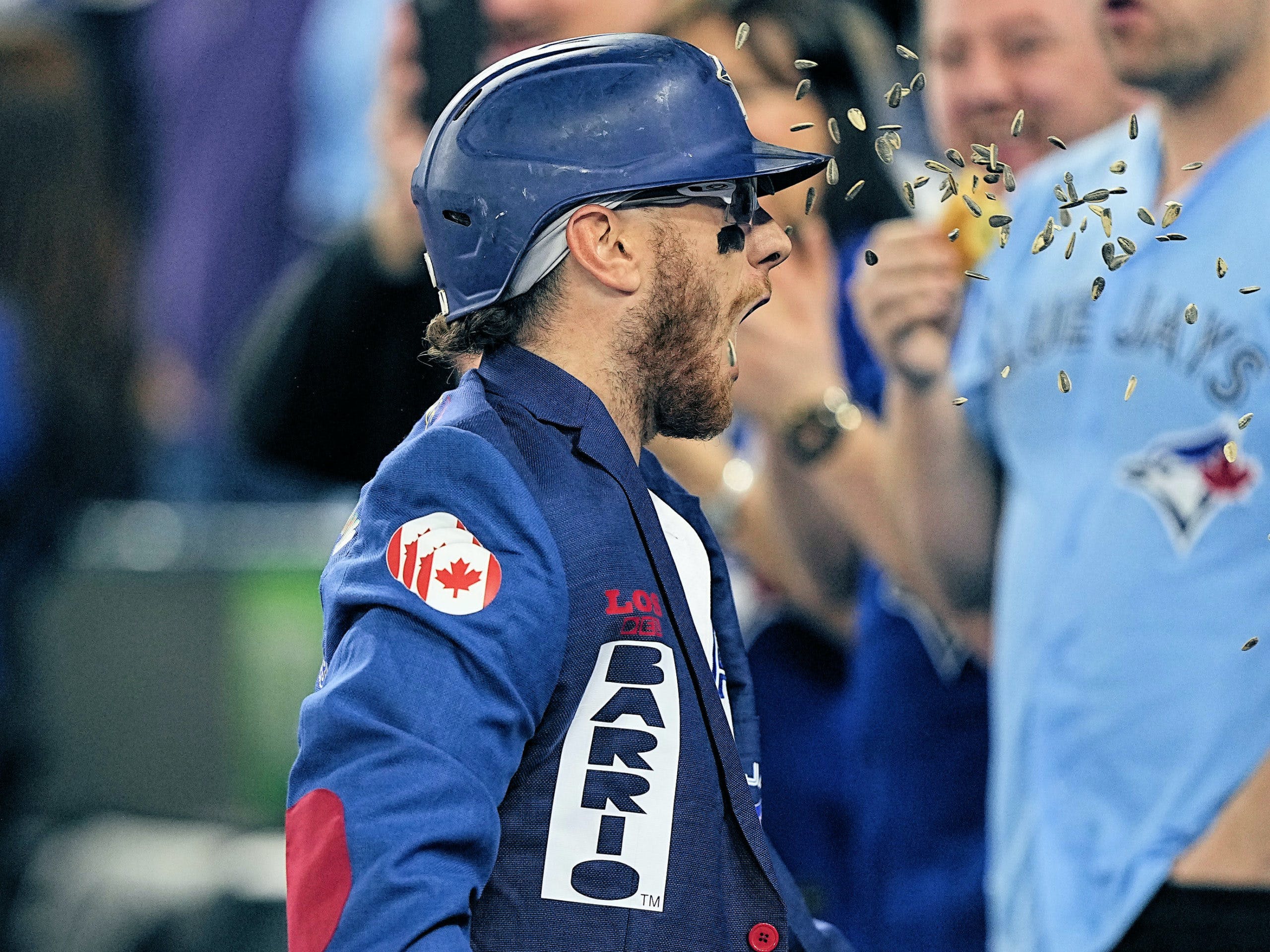 By Zach Laing
8 months ago
The Jays are getting healthy!
The team activated both C Danny Jansen and LHP Hyun Jin Ryu from the 10-day IL making them both active for this evening’s game. Jansen will catch today while batting eighth in the order, while Ryu will take the mound.
RHP Trent Thornton and C Tyler Heineman were both optioned to Triple-A.
Jansen played in the first three games of the year before suffering a left oblique strain, but in those games he hit .571 with two homers and two RBI.
Ryu, meanwhile, returns to the lineup after missing the last month with inflammation in his left forearm.
Worth noting on top of it all that George Springer is believed to have a mild ankle sprain and he hasn’t been placed on the IL. He crashed into the center-field wall last night in the Trop, and you could see his left ankle roll as he tried to regain his footing jumping for a ball.
It’s clearly a positive sign the club hasn’t moved him to the IL.
Toronto’s batting order has gotten all kinds of wonky with Springer out of the lineup.
Matt Chapman will lead off in the one position for the first time in his career, while Vladimir Guerrero Jr. hits second, Teoscar Hernandez hits third and Bo Bichette takes cleanup duty.
Game two against the Tampa Bay Rays goes tonight at 6:10 p.m. est.
Zach Laing is the Nation Network’s news director and senior columnist. He can be followed on Twitter at @zjlaing, or reached by email at zach@oilersnation.com. 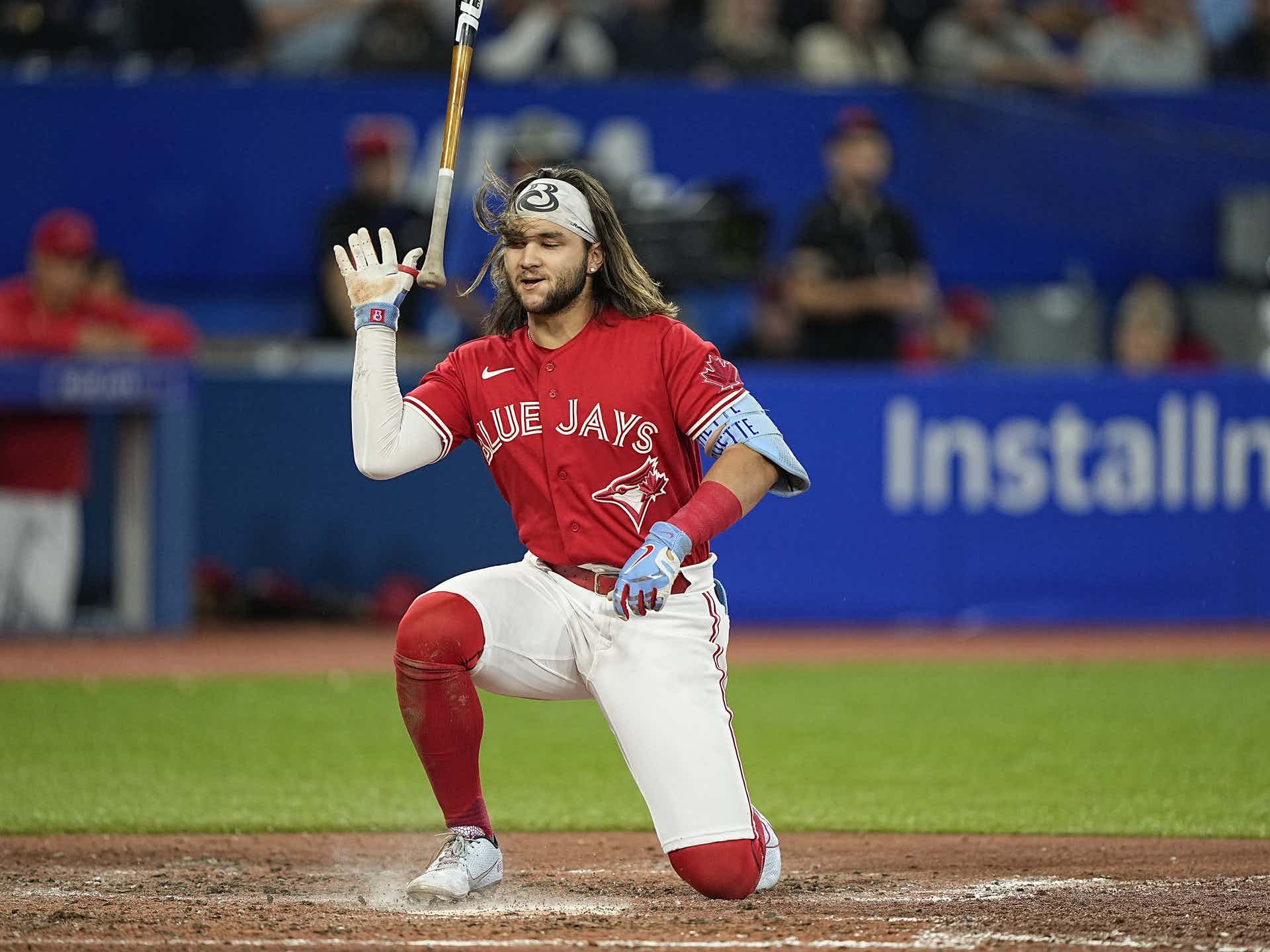 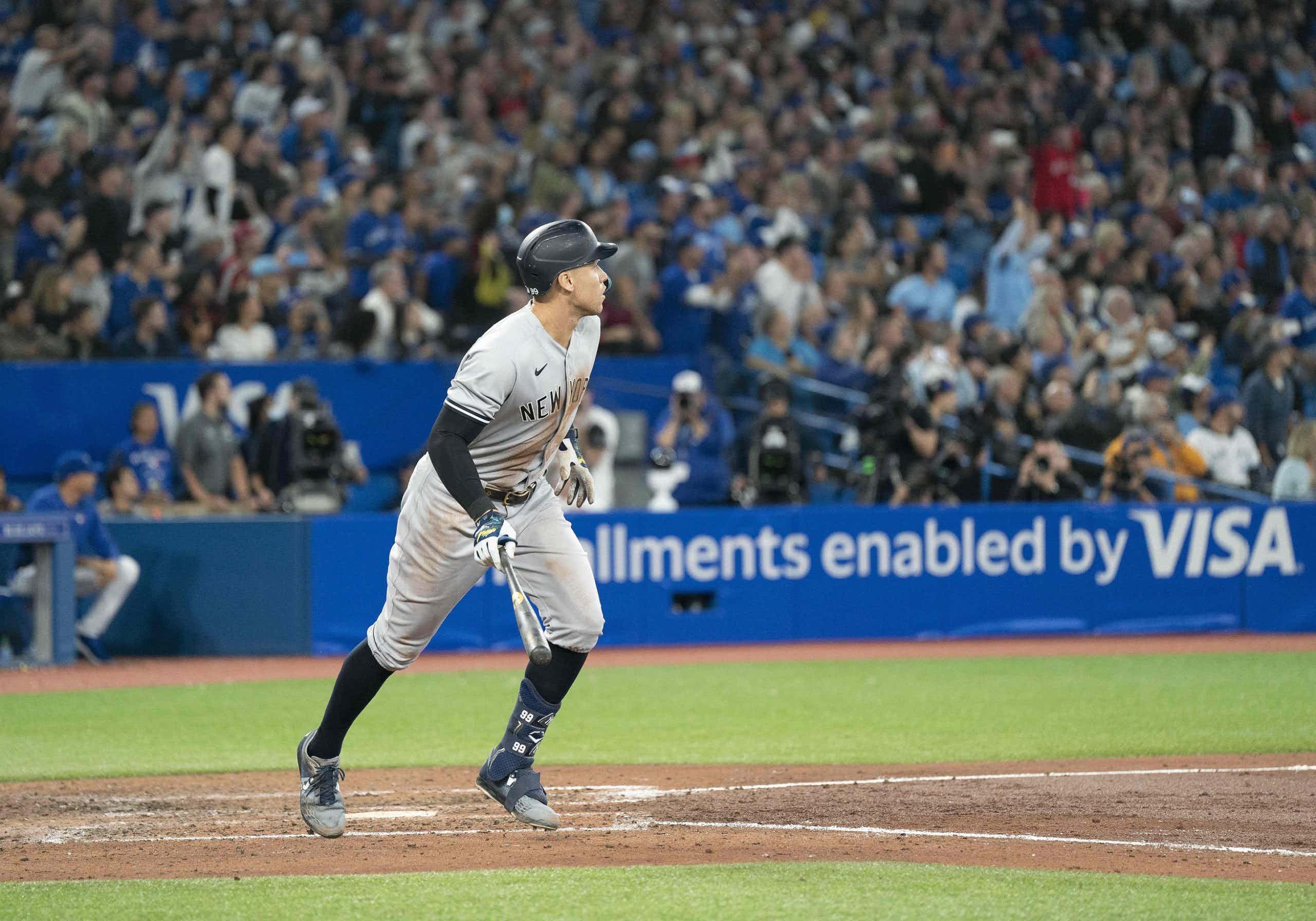 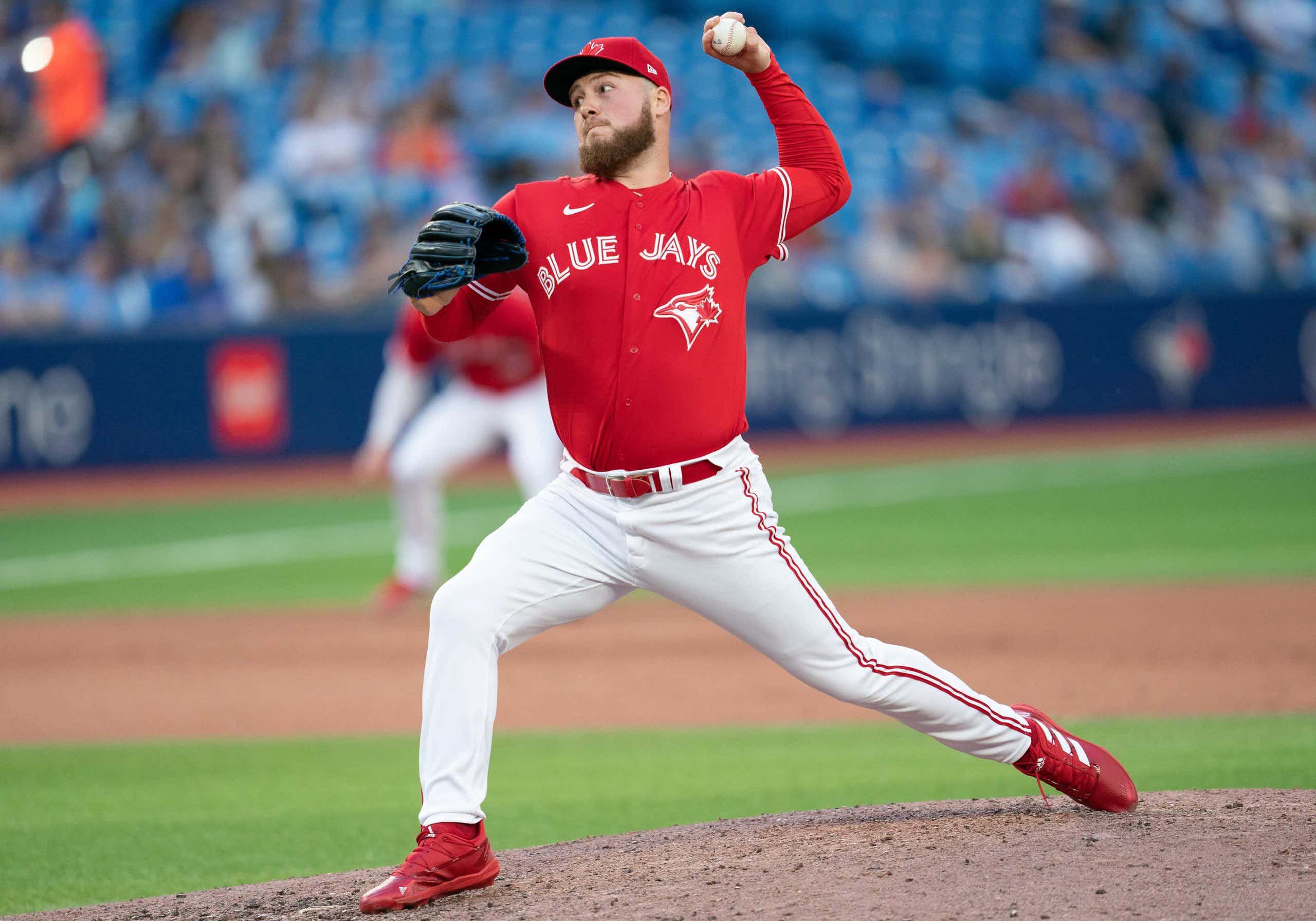 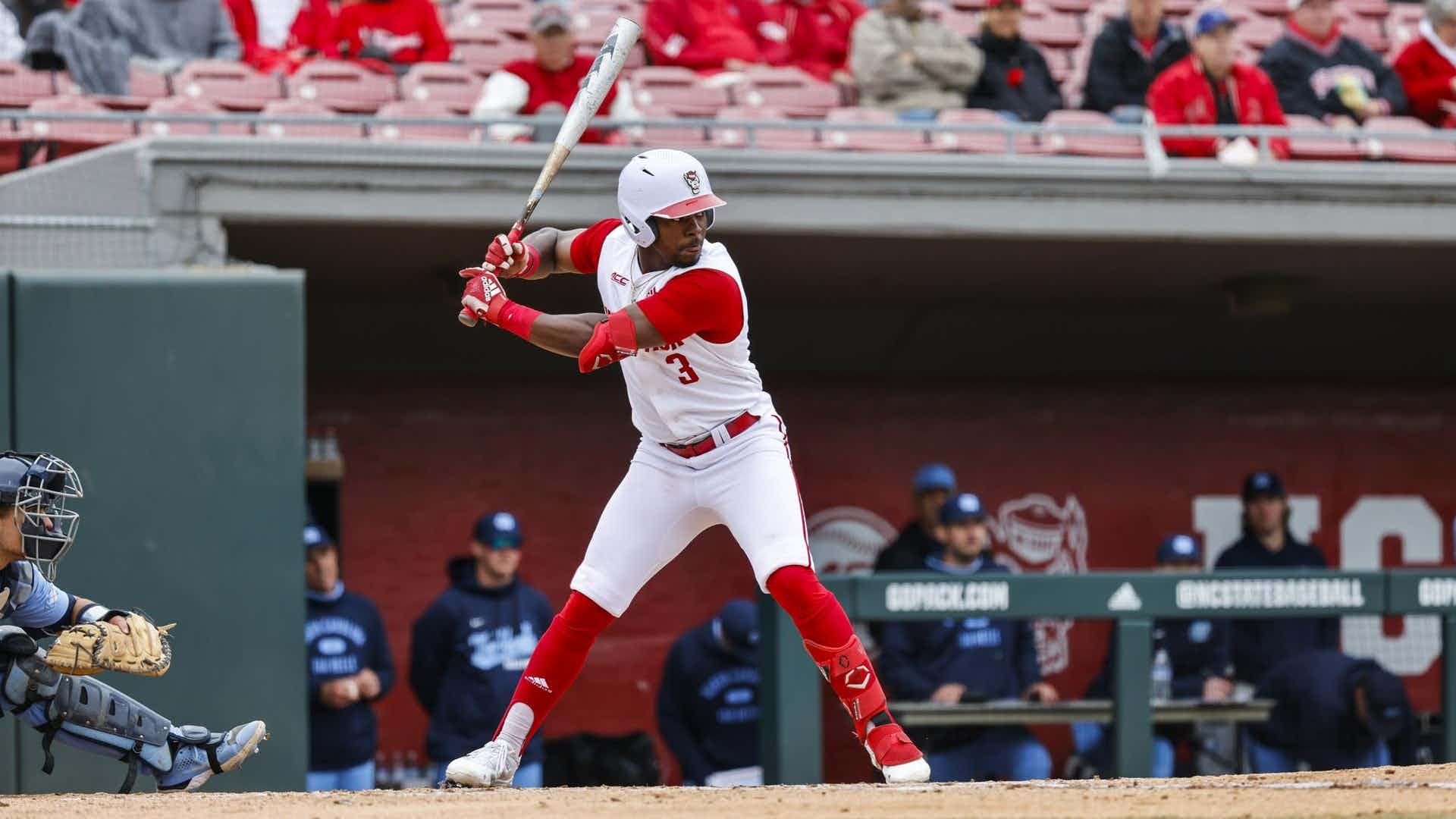