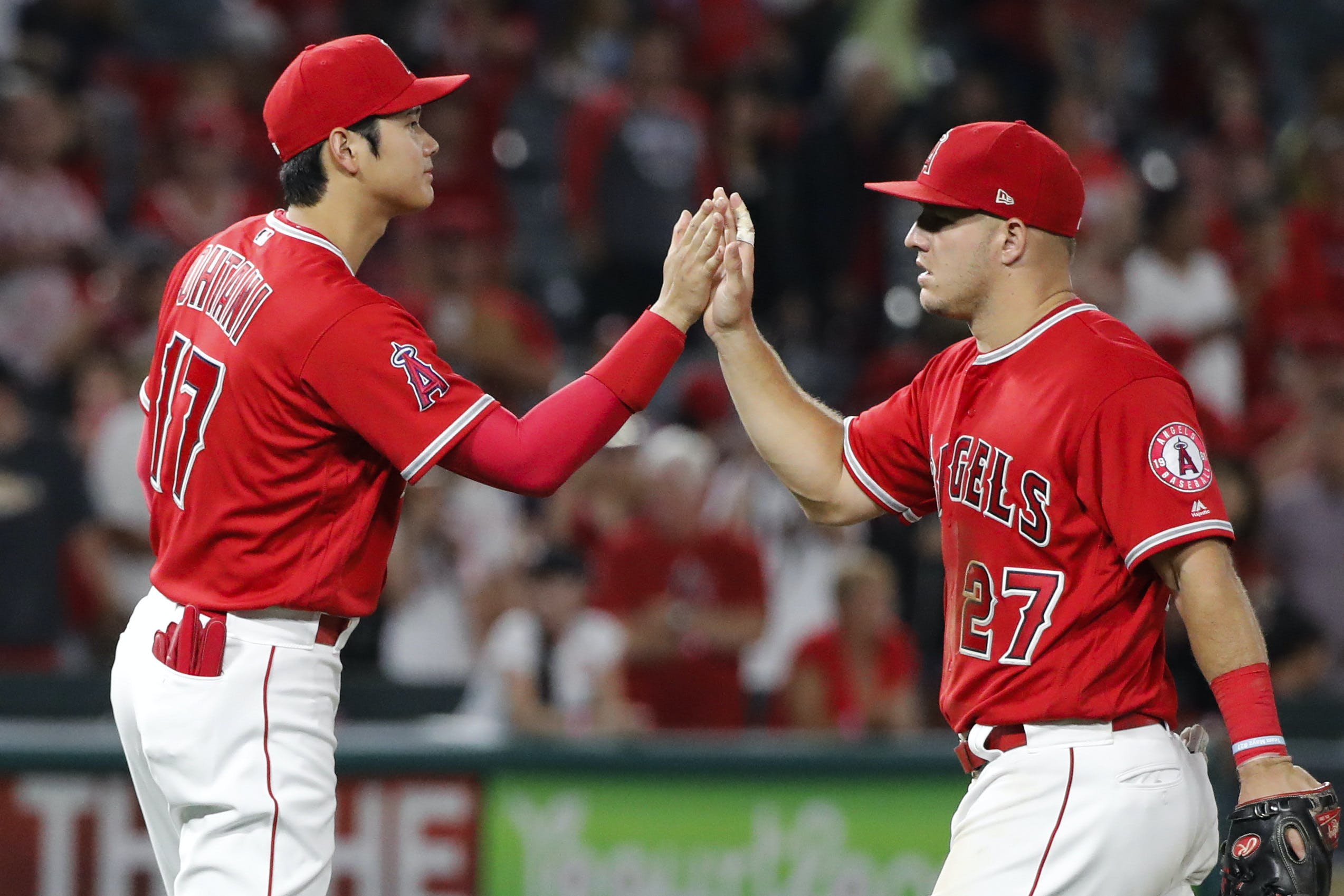 By Evan Stack
4 months ago
It’s almost as if this past week has summed up how this season has gone for the 2022 Toronto Blue Jays. Go 6-1 against the Yankees and the Red Sox on the road, and follow that up by getting swept by the Los Angeles Angels at home, including today’s 8-3 loss.
It is only the second time they’ve been swept in a series of at least three games this season (July 7-10 at Seattle being the other one), and it is the first time they were swept at home since June 17, 2021 as they were swept by the Yankees at Sahlen Field in Buffalo.
Ross Stripling got the ball today for Toronto, and he unfortunately ran into some tough luck as he allowed two home runs to Luis Rengifo and Kurt Suzuki to put the Angels ahead 3-0 after the 4th inning. It was the 10th home run on the year for Rengifo, and the 4th on the season for Suzuki. Stripling still went far enough to earn a quality start though, as he completed six innings, allowing those three runs, seven hits, no walks, and six strikeouts.
As the score suggested, the Jays had a tough go today in an attempt to score runs, again. The biggest problem with today was missed opportunities, especially with the double plays.
The first of those missed opportunities were attacking Angels starter Tucker Davidson, who came into the game with a 6.23 ERA. Davidson went four innings, allowing three hits, one run, five walks, and five strikeouts.
The rest of them were littered throughout the day, as told below:
3rd Inning – Davidson walked Danny Jansen to lead off the inning, turning the lineup over. George Springer popped out to second, and Vladimir Guerrero Jr. grounded into a double play to retire the side quickly.
4th Inning – The Blue Jays would score their first run of the series, as Matt Chapman hit an RBI double scoring Bo Bichette. It would put runners on second and third with two outs, but Whit Merrifield grounded out to second to end the inning.
5th Inning – Jansen led off with a double, and after a Springer walk, there were two on with no one out. Guerrero Jr. avoided a double play by .001 seconds after grounding to third base, but Lourdes Gurriel Jr. would ground into a double play directly after that to end the threat.
6th Inning – One-out singles by Bichette and Teoscar Hernandez set up a great possibility for runs. Chapman flew out, advancing Bichette to third, but Merrifield grounded out once again to end the inning. The problem with this specific groundout was that Merrifield hit a slow grounder to Andrew Velazquez at shortstop. Hernandez was slow jogging into second, assuming that Velazquez would throw to first. Velazquez changed his mind, and decided to step on second for an out. Hernandez tried turning on the jets, but it was too late. Sure, Hernandez is dealing with a bad left foot, but we can only assume that being healthy enough to get in the lineup today meant he was ready to go.
The Angels scored three more runs in the 7th inning to put them ahead 6-1, including a Shohei Ohtani opposite field nuke. The Blue Jays would answer in the bottom half of the frame behind a Gurriel Jr. RBI triple. However, they would give that run right back in the 8th, as Magneuris Sierra scored on an error. Bichette cleanly fielded a ground ball from Suzuki, made a good throw to first, but Guerrero watched it go in and out of his glove. The play happened with two outs, meaning Toronto would’ve been able to get out of the inning.
Mike Trout homered off of David Phelps in the 9th, putting the finishing touches on a dominant weekend for the *checks notes* 55-73 Angels. By the numbers, Los Angeles outscored Toronto 22-3 over the weekend, and the Blue Jays were a combined 1-for-19 with RISP.
“Urgent” becomes the word once again, as Toronto starts a series with the inferior Chicago Cubs tomorrow night. Jose Berrios will face Javier Assad, as it will be the first time that the Blue Jays play the Cubs since 2017. 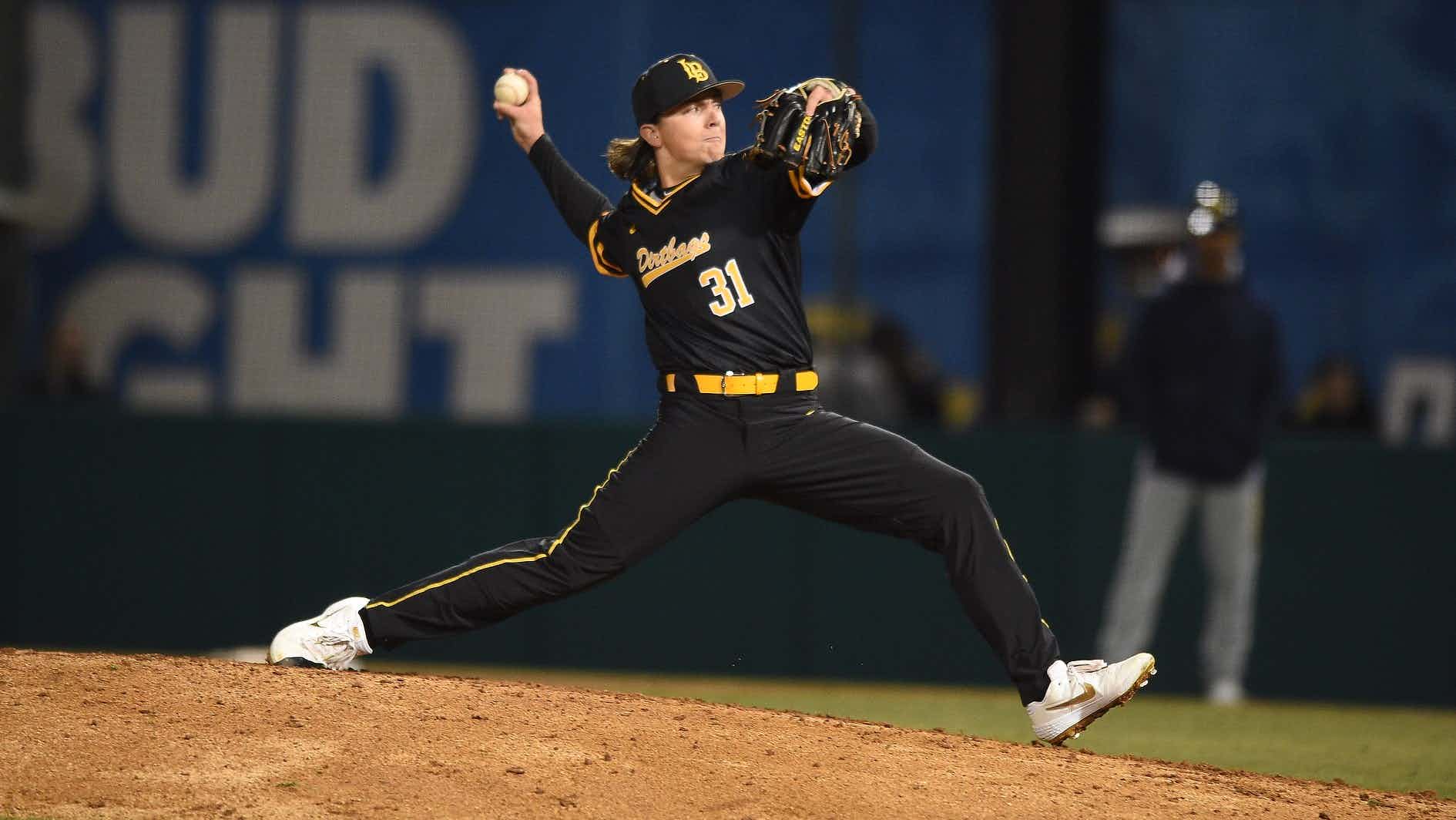 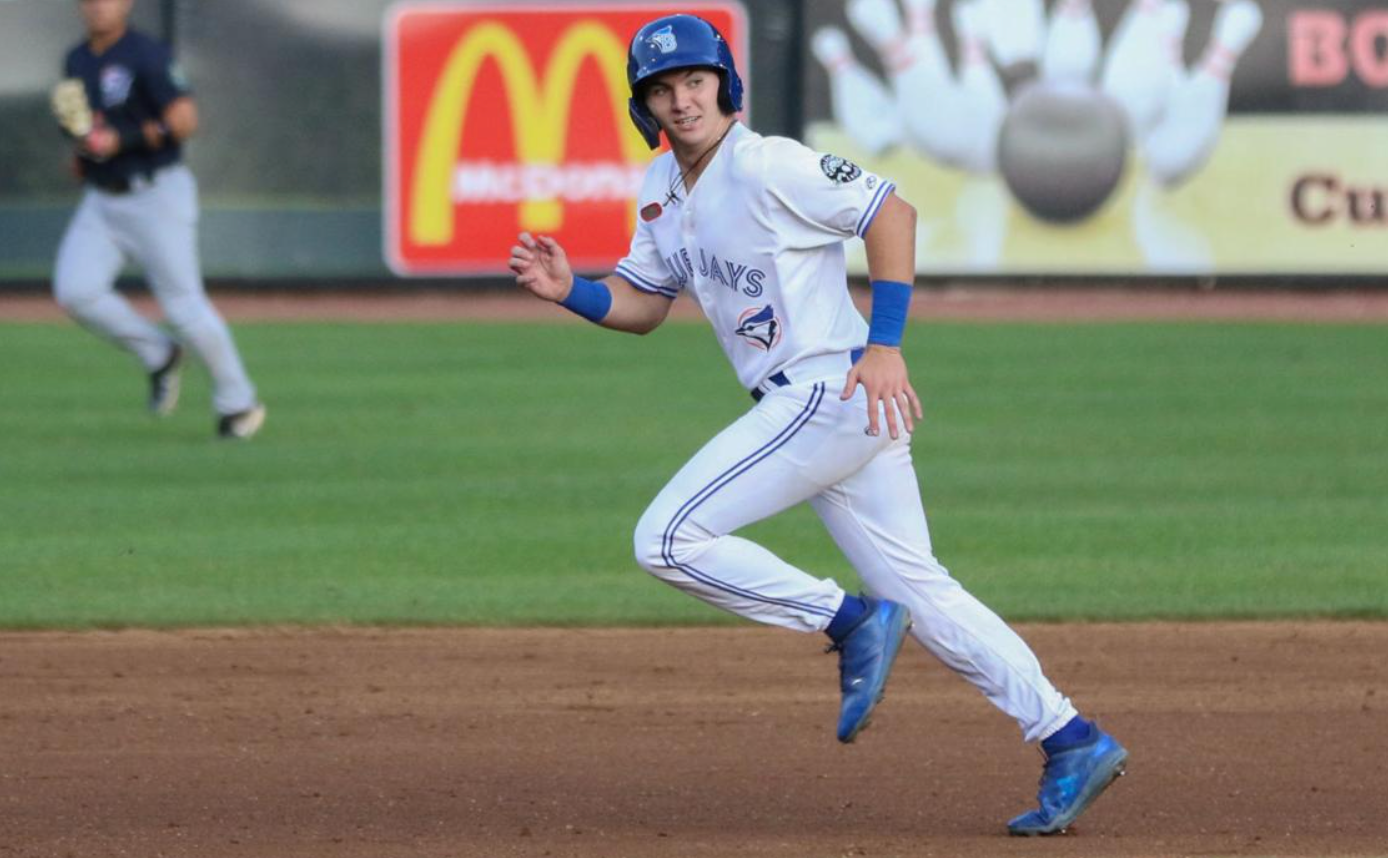 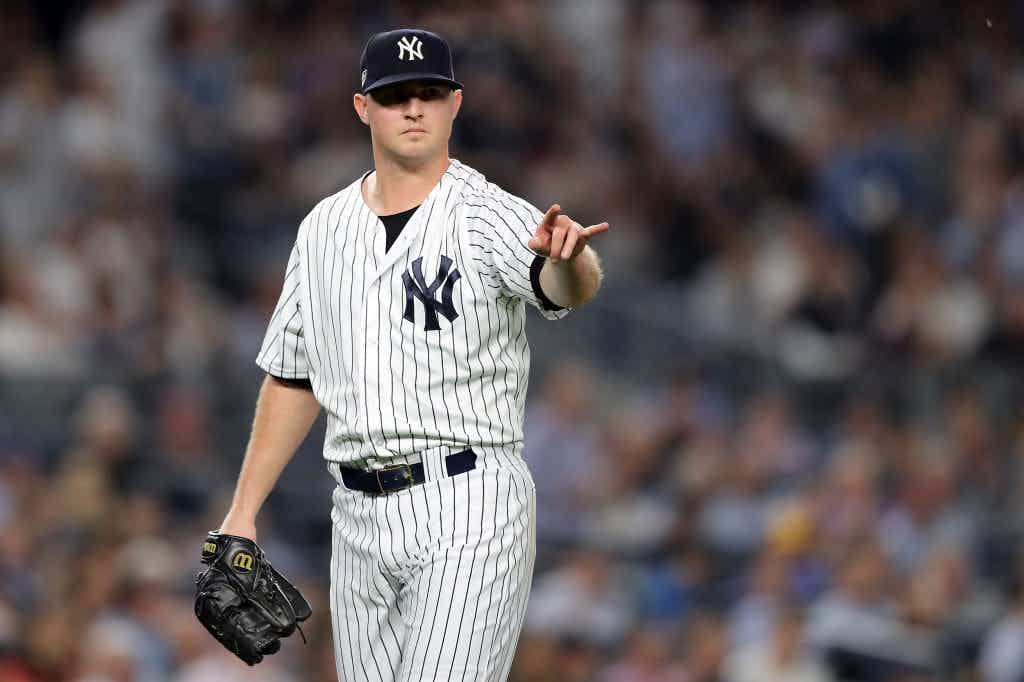